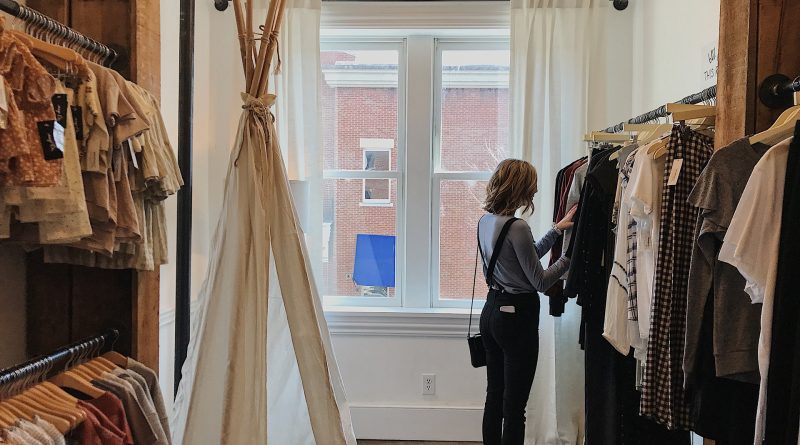 Traditional clothing has been one of its major attractions for many years. This country has a rich history of significant and historical artifacts, clothing, and culture. The significance of culture in its clothing is so we can see much that till this day it. The entire region, falling around the Albanian region, has had a similar culture. Therefore, experts observe similar clothing here in Kosovo as well. There are close to 150 to 200 types of clothing types in this region. Moccasins are the prominent shoes that are common in most of the clothing types here. It is lesser-known if these things depend on the weather or climate of the state.

Not just the clothes, but the tools which are used to make the clothes are also historic. They are also deeply rooted in Kosovar culture. It is probably because of this that people there take pride in their history and have kept them preserved even now. The shapes on the clothing patterns are also culturally inhibited. Mostly the shapes include triangles, crosses, and even circles drawn on them or formed as shapes. Along with clothes, accessories like Marhama are also popular in the state. Let us get to know more about traditional Kosovo clothing.

Men’s clothing is probably the most talked-about part of clothing in Kosovo. They had little to do with wars and aggression in the past. They were merely an expression of art and beauty which people adorned each day. Along with a shirt and briefs, scarfs were a major part of their clothes. The men of Kosova usually had thick dark borders on their clothes. For instance, if a man’s shirt is plain white, it could have a thick border of black or brown color. Similarly, the clothes down there were kept loose to wear. Life in Kosovo was more about comfort than boasting, therefore the traditional clothing in the state does not involve much grandness. But, they surely observed the impact of money on clothing. The type of embroidery or the thread used for it was a major sign. For instance, they identified people with detailed embroidery and expensive threads as richer. Although there are no real-life accounts of such distinction, it can be found in the persevered clothing style of people back then.

Younger girls did not wear clothes much different from the male counterparts. Even the hairstyle was not much different. It was only when a girl grew to be a woman; she had to wear different clothes. As a girl, scarf, skirt, and full sleeves were some of the major identification of fashion style back then. Their clothes also had much floral art on them. As for grown women, the clothes vary quite a lot. They used to have laces and threads hanging around their neck area and back. Yet, as a symbol of youth, even their clothes were adorned by flower art. The elbows were mostly half the size of girls’ clothing and were tighter than usual. Red was one of the most prominent colors for a scarf.