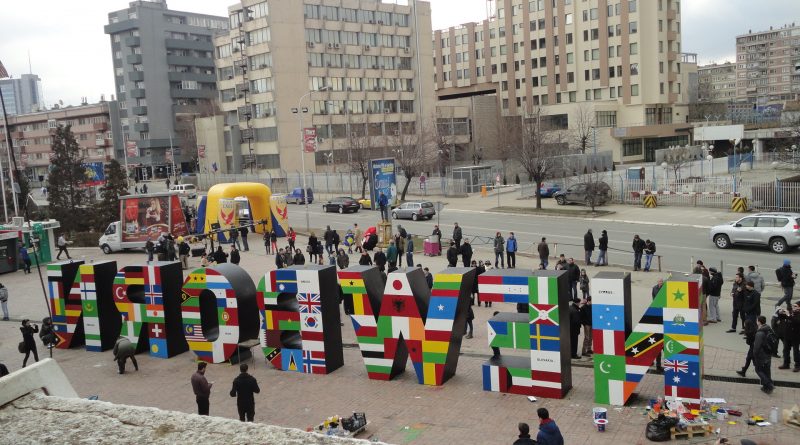 Politics
May 25, 2009February 9, 2021 Carol C Fields
NKR is working to acquire the text of the original resolution adopted by the OIC Summit. According to the diplomatic officials at OIC, the adopted resolution is a non binding resolution, however  it opens the path for individual OIC member states to decide whether to recognize Kosovo or not.
This is a major blow to Serbia, which repeatedly tried to block the resolution.  NKR has received confirmation from the OIC diplomats that the OIC refused to allow the Serbian FM to participate or even enter Syria. The Resolution did not fail, nor was it amended, as several Serbian media outlets have misleadingly reported.