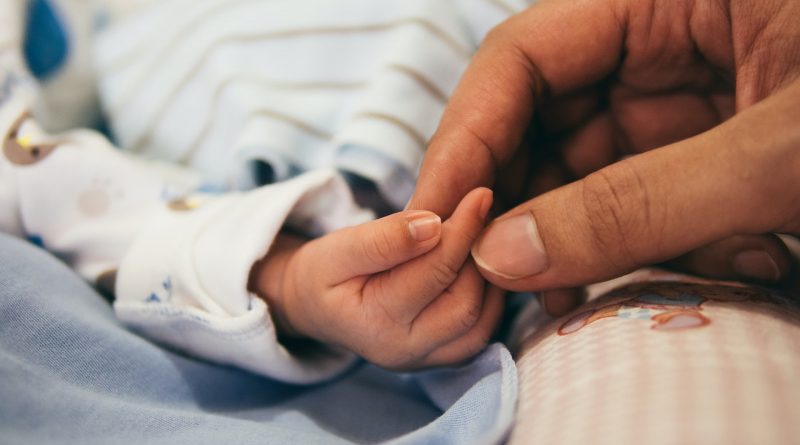 Kosovo is a small country in the Balkans region of Europe. Countries like Albania, Serbia, Montenegro, North Macedonia surround it. Because of its internal and external aggression history, it has not been accepted as a country globally. Although many countries have conferred the status of a free nation to it, many others do not agree on it. Serbia, which ruled over the countries until a decade ago leads the major part of it. Soon after its independence, it tried its national resources to gather on everyone to begin redevelopment. With its efforts, it has not only gained some international recognition but has significantly improved its GDP as well.

The people in Kosova are highly heterogeneous. Because of the impending history of wars and rebellion, the country has many races and nationalities. Because of migration as well during and after independence, the population of this country is a mix. Many people, including the Albanian and Serbian majority, live here. Because of the high Albanian population, it is one of the most widely spoken languages there alongside Serbian and English. As per a report of 2011, the country holds nearly 92% of people that are Albanian. Because of this, the Albanian culture, clothing, cuisine are deeply rooted here. Most of the people here are Muslims, with some population being catholic and orthodox. With such a high population of Islamic majority, the country is also an observer nation in important Islamic nations confederations.

The prime factors of employment in the country include agriculture, fishing, and forest goods. Therefore, it is often observed that people in Kosovo live in rural areas, which comprise over 60 percent of the population in the country. Apart from this, with major trade routes opening and better relations at the international level, it has grown its economy. Thus, the finance sector is also on a rise. But, the country is still quite dependent on labor and man management, which is why technology has not left an impact here.

Kosovo’s life expectancy, like many other countries, is variable in the terms of gender. In the recent trends of more than a decade, experts have concluded that women live for longer than men in the country. In the year 2008, the numbers were 71 for women and 67 for men. In the midway mark, around 2013, they were 73 for women and close to 68 for men. Soon in 2018, which is the closing figure, the numbers were 74 for women and 70 for men. Hence, it can be observed that the mark had shown significant improvement for women but slower but constant growth in the numbers of men as well. They often regarded this to better medical facilities and a cleaner environment. With more trade and finance, people can afford better nutrition as well. The figures vary a bit from the other Balkans country but are round about the same. As per the most recent value of 2019, the total life expectancy despite the genders stood at 72. The number is a decent average for any country’s life expectancy and is acceptable.