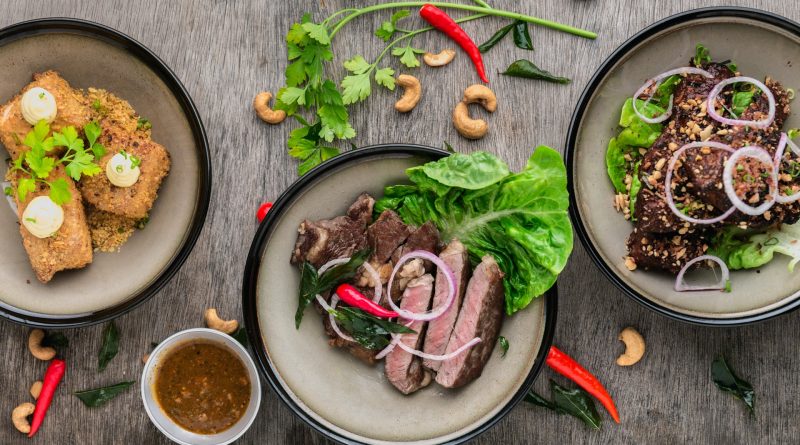 Kosova is a tiny nation (self-declared and disputed) in the Balkans region that got its independence from Serbia nearly a decade ago. With rich natural beauty and most of its population as Muslims, the country has had a decent culture in the past. Its history is filled with peaceful denominates and wars as well. Even though the nation lost its identity in the early 20th century, it is now striving to earn it back. People from Albania or Albanians are in the number here. The second-highest number is that of Serbians. Although the country is not at war at present, the denial of many nations to accept it as a free country has taken a toll on its people.

Despite these things, the country adorns great inherent culture which it has not lost yet. With preserving the old memories, be it related to architecture, language, and literature or its cuisine. As most of the people here are migrants, it quite varied the food here throughout the country. Apart from that, many people here depend on agriculture and fishing to earn a living. Therefore, the food culture in the country is not only nutritious but also deep-rooted.

The cuisine of Kosovo is not that unique for Balkans people but quite different for other Europeans. It mostly resembles the cuisine from Albania. The most important components of a typical Kosova food are bread, poultry products, fruit,s, and vegetables. Some people here are also fond of fishes. People here love having pickles and mostly consume them in winter. Most like many other European countries, the day here starts with croissants, which may be matched up with a counterpart for protein or complex carbohydrates. People here love salami, cheese, and pretzels as well.

The most usual food items here people use here are the ones mentioned above. As for dishes, people here love having pies, kebabs, stuffed food, legume dishes, fllija, etc.

Because of the high production of bread here, people also prefer them quite a lot. The pieces of bread here are available in a large variety and depend on which season or area you’re buying them in. The usual varieties include baguette, kifli, wheat pieces of bread, cornbreads. People love having their veggies also, which is why sandwiches are a usual recipe. But, being an Islamic majority country, people are keen on their traditional food as well.

For fishes, people from Kosovo have a soft corner. Due to its booming business in fisheries and aquaculture, it is a prominent food here. People prefer freshwater fishes. Carp is often used, but Zander is quite famous too. People love spices and garnishing in these areas, which is often done with dry spices or aromatic substances which are commonly found everywhere.

For pies, some of the most famous recipes are Burek, Kungullore, Bakllasarm, Burek, Purrenik, etc.

In most of these, they use a thick mixture of yogurt with other ingredients. For other dishes, people prefer rice dishes like Rice pudding and others like baklava. Although people prefer little sweets it is common in each household along with local beer or traditional beverages.