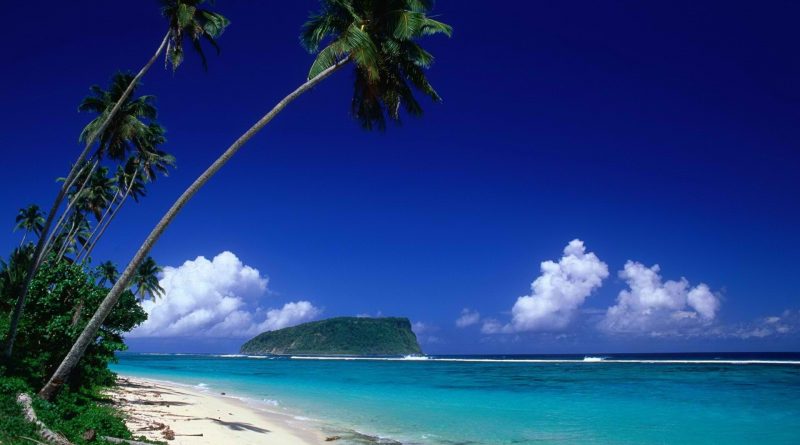 In their verbal note sent to the President of the Republic of Kosovo Fatmir Sejdiu, “The government of the state of Samoa has decided to recognize the independence of Kosovo.”
We hope that the independence of Kosovo will find wider recognition, which will help close the conflict of the 90’s that damaged Western Balkans,” is written in the letter signed by the Prime Minister of Samoa, Tuilaepa Lupesoliai Sailele Malielegaoi.