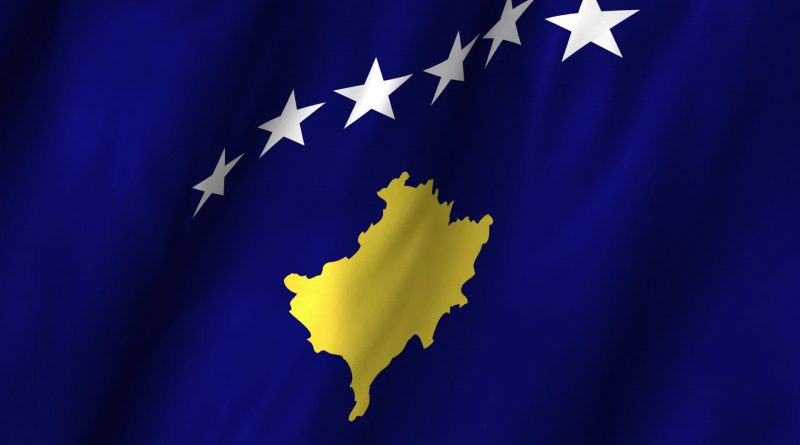 Culture-and-Sports Politics
October 7, 2008February 9, 2021 Carol C Fields
The government of Portugal has recognized the independent Republic of Kosovo, report Kosovo’s public television RTK and the Portuguese media.
“It is in the interests of the state of Portugal to proceed today to the official recognition of Kosovo as  an independent and sovereign country. We are convinced that now independence of Kosovo is irreversible,” Portuguese Foreign Minister Luis Amado told the Foreign Committee of the Portuguese Parliament.