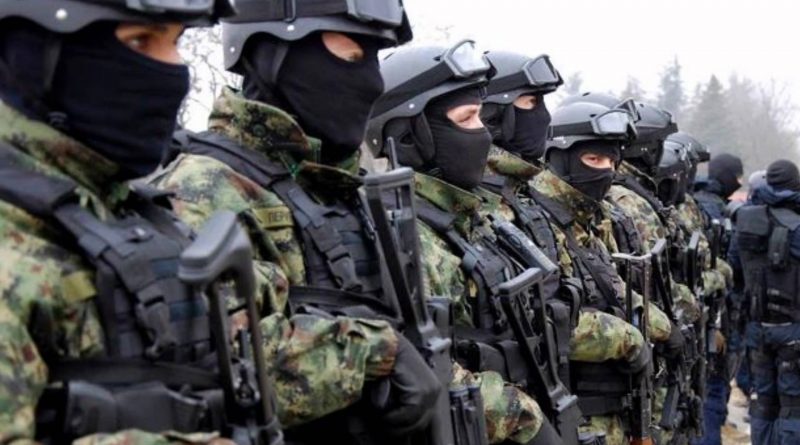 Lieutenant General Sylejman Selimi is currently the commander of Kosovo Protection Force, which will be dissolved as Kosovo begins to build its first army battalions and take over the current military bases and other strategically important tasks.

The signed letter by the Prime Minister has been sent yesterday evening to President of the Republic of Kosovo Fatmir Sejdiu.