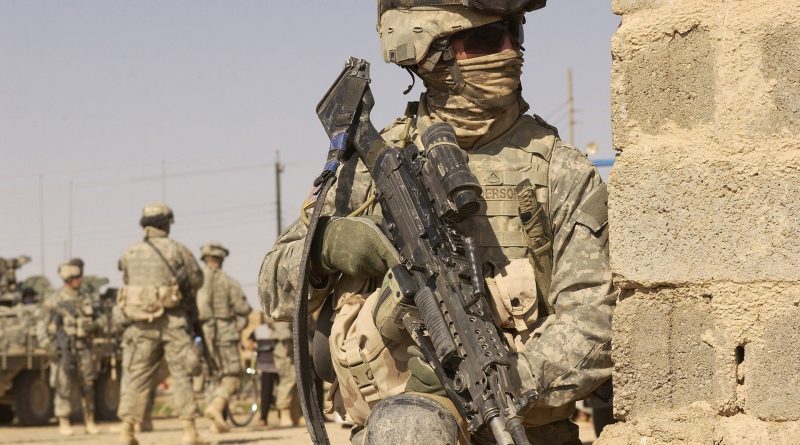 Portugal will continue its contribution in strengthening and building the Kosovo army through NATO, with trainings and donations.” This is what the Defense Minister of Portugal Nuno Severiano Teixeira said after meeting with the Kosovo Security Force Minister Fehmi Mujota on Thursday.

Portugal’s Minister of Defense Nuno Severiano Teixeria, currently visiting in  Kosovo, was welcomed by President Fatmir Sejdiu and KSF Minister Fehmi Mujota. Sejdiu highly valued the contribution of Portugal in Kosovo, and thanked Portugal for the help it has given to Kosovo.