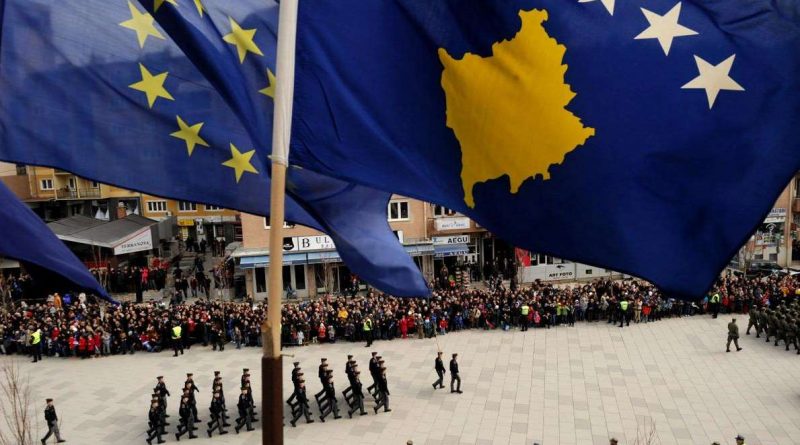 The previous months have been intense for Kosovo. In September 2010, President Fatmir Sejdiu resigned after the Constitutional Court ruled that he had breached the constitution by staying as a party leader while being in office. In October 2010, the coalition partner LDK (Democratic League of Kosovo) withdrew from the government with PDK (Democratic Party of Kosovo). In November 2010, the Parliament passed a vote of no-confidence. Shortly after, Kosovo held its first parliamentary elections since declaring its independence. The election results confirmed a simple majority for PDK, which is about to form a new government with various smaller parties. The events had been a serious test for the young democracy.